Career Through Civil Services. are you totally new to Civil Services? Don’t know how to start ? from where to start? This course will give you a basic understanding of “What are civil services? how actually do they work ? What is UPSC & MPSC? What does a Career in Civil Services offer you …etc etc etc. 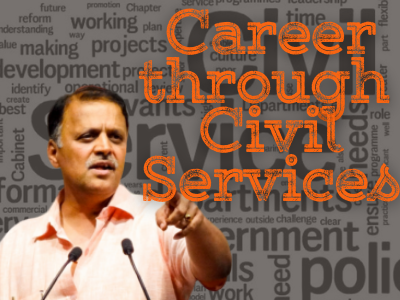 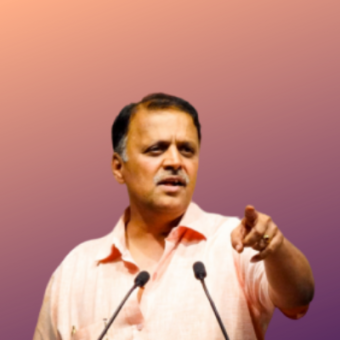 
A full-time voluntary activist for ten years, before joining IAS. A free-lance journalist during the same period. Undertook extensive study tours of the country. The outcome was the book, “Aswastha Dashakachi Diary”, based on the reflections on experiences of these visits. He has established Chanakya Mandal as a public charitable trust in Pune.

While in service, initiated some experiments in responsive administration

A few of them are many original experiments in office and field level functioning of government machinery to reorient the operations and methodologies in bureaucracy. Long-pending land disputes resolved speedily through reconciliatory measures, adopting the revenue-court system. Active participation in literacy, the universalization of education, women-farmers-consumer movements, land and water conservation, movements against corruption and superstitions. Implemented a special program for neo-literates, so that they do not relapse into illiteracy. The program was appreciated as a model scheme’’, by the National Literacy Mission. Actively supported various developmental schemes by acting as an informal interface between the administration and voluntary agencies.