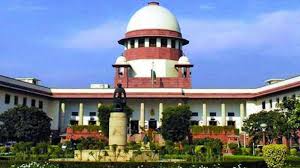 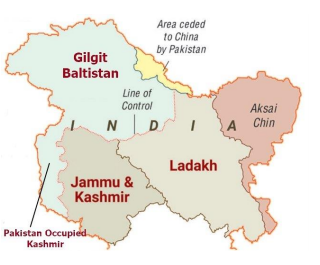 Paksitan announced to elevate Gilgit Baltistan (GB) to the status of a full-fledged province
with all constitutional rights.

PRESENT STATUS
Though Pakistan, like India, links G-B’s fate
to that of Kashmir, its administrative
arrangements are different from those in
PoK.
While PoK has its own Constitution that sets
out its powers and their limits vis-à-vis
Pakistan, G-B has been ruled mostly by
executive fiat.
Until 2009, the region was simply called
Northern Areas. It got its present name only
with the Gilgit-Baltistan (Empowerment and
Self- Governance) Order, 2009, which
replaced the Northern Areas Legislative
Council with the Legislative Assembly.
 The NALC was an elected body, but had no more than an advisory role to the Minister for
Kashmir Affairs and Northern Areas, who ruled from Islamabad. The Legislative Assembly is
only a slight improvement. It has 24 directly elected members and nine nominated ones. 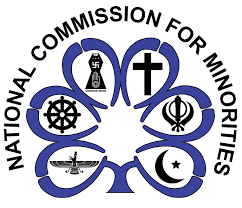 PROBLEMS OF NATIONAL COMMISSION FOR MINORITIES

The seven-member National Commission for Minorities (NCM) has only one member left after the retirement of its vice-chairperson while the other 5 posts have been vacant since May 2020.

OTHER PROBLEMS OF NATIONAL COMMISSION FOR MINORITIES

BASICS OF NATIONAL COMMISSION FOR MINORITIES

 Role and function of National Commission for Minorities: It is a forum for appeal, set up to safeguard the rights and interests of India’s minority communities. The NCM Act lists 9 functions of the Commission: 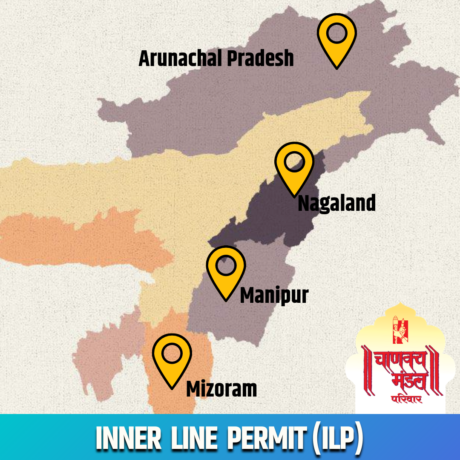 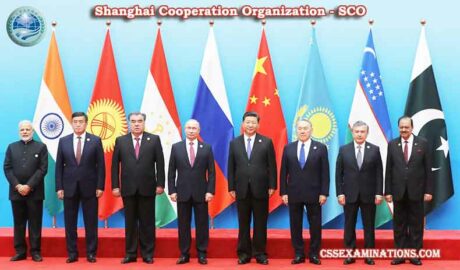 RELEVANCE OF THE SCO FOR INDIA

o The forum also provides India greater visibility in the affairs of the Eurasian region.

CHALLENGES FOR INDIA IN THE SCO

WAY AHEAD FOR INDIA 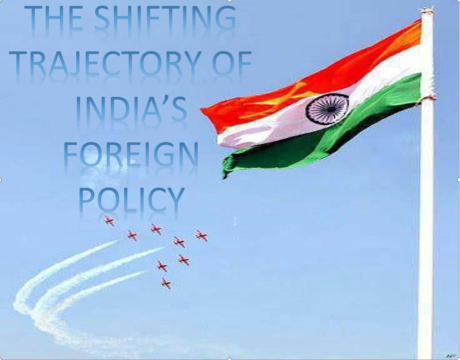 KEY OUTCOME OF THE MEETING

CRITICAL ANALYSIS OF THE MILITARY PACTS 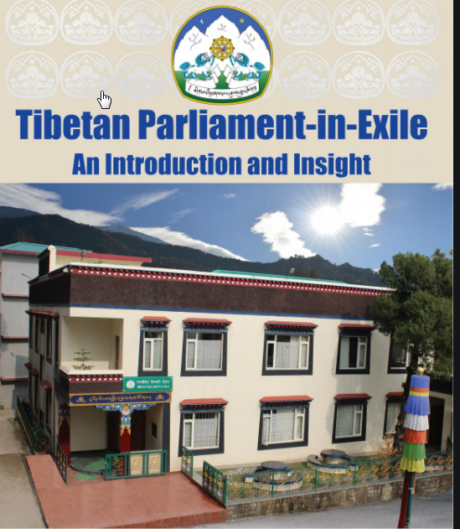 Redrafting Committee instituted by the Dalai Lama prepared the Charter for Tibetans in exile. The Dalai Lama approved it on June 28, 1991. 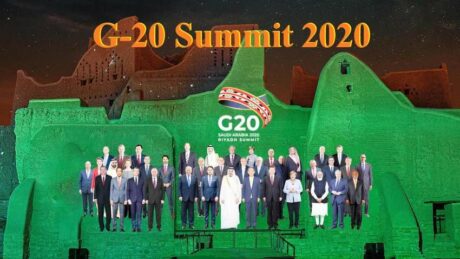 o Trusteeship towards the planet.

o The focus must shift to multi-skilling and reskilling from capital and finance to create a vast human talent pool.

o Ensuring that technology reaches all segments of the society and the value of new technologies should be measured by their benefit to humanity.

o Digitial India and E-governance campaigns of India have increased people’s access to technology and other government services.

o Reforms such as Right to Information and Ease of Doing Business promote transparency in governance in India.

o The world should deal with the environment and nature as trustees rather than owners which would inspire us towards a holistic and healthy lifestyle.

o Climate change must be fought not in silos but in an integrated, comprehensive and holistic way.

o A principle whose benchmark could be a per capita carbon footprint. A carbon footprint is the amount of greenhouse gases primarily carbon dioxide released into the atmosphere by a particular human activity. 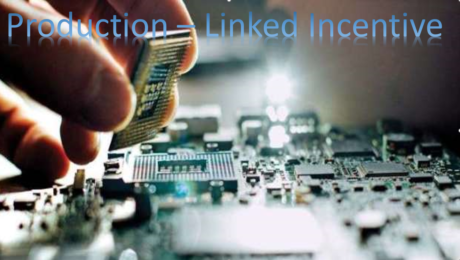 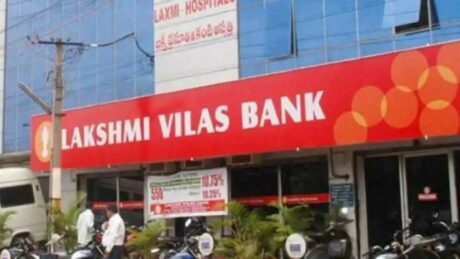