Arya Chanakya: Perhaps the pioneering prime bureaucrat- scholar. The thinker who realized the dangers of foreign invasion. Chanakya Mandal Pariwar has tried to awaken a corrupt exploitative, anti-people and inefficient regime. When the power-drunk corrupt regime refused to wake up, he sacrificed his career, went into wilderness organized and inspired the young generation from the commonest of the common strata of society.

He affected the political revolution which unified India and repulsed the foreign invasion. Having achieved all this he renounced all positions of power and wrote the eternal treatise ‘Artha Shastra’. Chanakya is the name of the classic Indian role model of doing anything and everything for the country the cosmos and nothing for the narrow self. To celebrate and develop this spirit in the modern sense, we choose to name our educational work as Chanakya Mandal. The word Mandal indicates a circle a bond of equality. It suggests the idea of individuals, institutions, organizations working hand in hand towards the common goal. Hence, Chanakya Mandal. And here, we come together with an intensely close family relationship and hence, ‘Pariwar’. 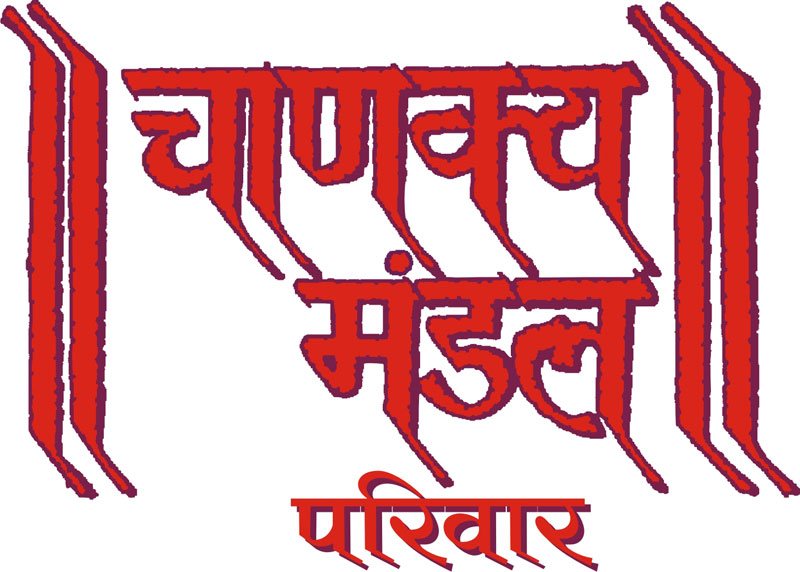 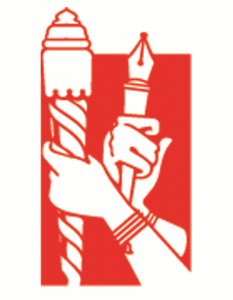 Set in saffron, the representative color of the Indian heritage, the color of saint poets and also the color of warriors and crusaders. This Chanakya Mandal logo consists of hands, holding the pen in one hand and(Dharmadanda / Rajdanda) on the other hand the mast of Dharma (Duty-consciousness) and the mast of administration, discipline, and equality of justice and ethics of administration. The hand is of a woman and also of a man.
Chanakya Mandal Pariwar © 2020. All rights reserved.