THE RBI’S LATEST MONTHLY BULLETIN: THE STATE OF THE ECONOMY 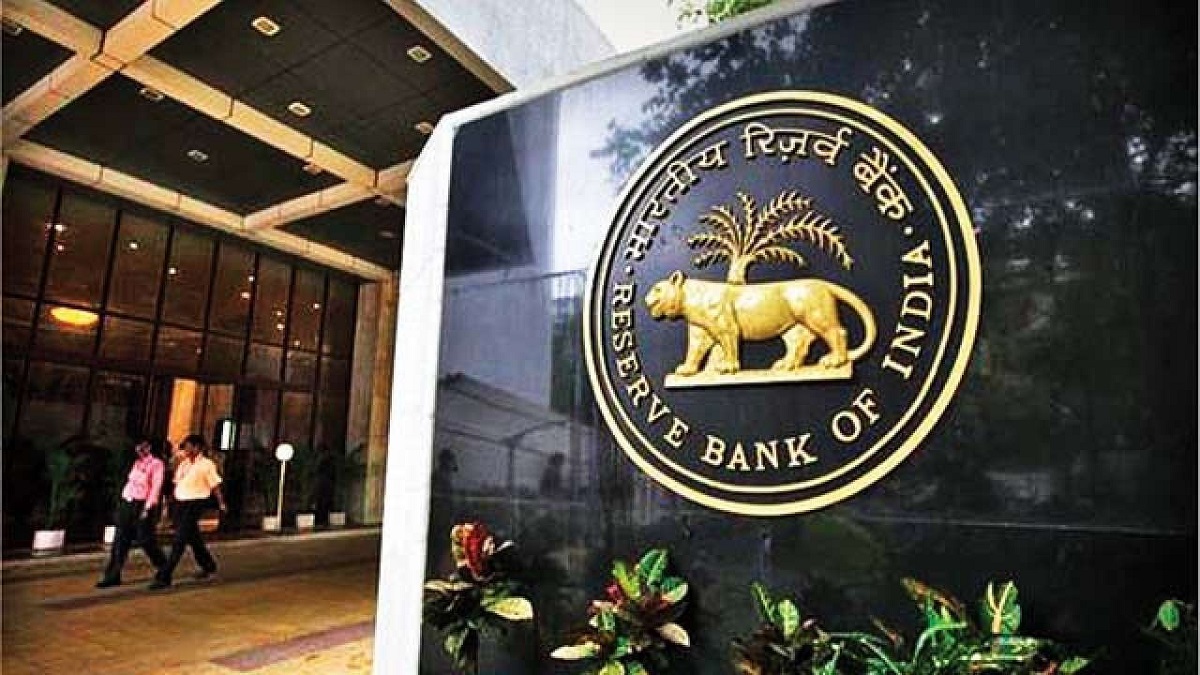 THE RBI’S LATEST MONTHLY BULLETIN: THE STATE OF THE ECONOMY

WHY IN NEWS?
 Monthly bulletin pointing to — a sharp backslide in economic momentum

IN DEPTH
 RBI officials including Deputy Governor Michael Debabrata Patra have flagged the ‘demand shock’ inflicted by the ferocious second wave of the COVID-19 pandemic.
 Specifically, they have cited the loss of mobility, impact on discretionary spending and increase in unemployment as clear signs that demand is in the doldrums.
 Several high-frequency indicators for April have captured the reversal in momentum.
 GST e-way bills, an indicator of the health of domestic trade, contracted 17.5% month-onmonth, while automobile fuel consumption, commercial vehicle sales and domestic air passenger traffic all shrank from the preceding month.
 And the previously relatively unscathed rural economy too saw demand begin to dry up as new infections spread wider and deeper into the countryside, a trend reflected in a 33.5% contraction in the dispatches of two wheelers and a palpable weakening in demand for tractors.
 Also, unemployment, which hit a four-month high of 8% in April as per a survey by the Centre for Monitoring Indian Economy, was at 9.5% on May 18 based on a 30-day moving average.

LOOKING AHEAD
 The critical risk to the economy even as it tries to recover from the last fiscal year’s crippling contraction is posed by the speed at which the virus continues to spread in the country.
 With the pace of vaccinations having slowed nationwide, more so in rural and semi-rural areas, the agriculture sector is likely to face challenges in the coming months when sowing for the kharif crop will need to be done.
 The reports on the infections and deaths linked to the disease from the villages and towns portray a grim picture and it is hard to see rural demand for anything other than the barest of essentials including food and medicines reviving any time soon.
 Add to this the rising cost of transport fuels, and the sharp increases in commodity prices, cutting across agricultural and industrial raw-materials segments and one sees ‘a worsening of domestic cost conditions’ as the RBI officials warn.
 Accelerating inflation threatens the economy’s overall consumptive capacity and policy makers need to be wary of the real danger of stagflation.
 The shrinking fiscal space notwithstanding, authorities need to spend more on an expedited nationwide vaccine roll-out and must seriously consider direct cash transfers to boost demand.