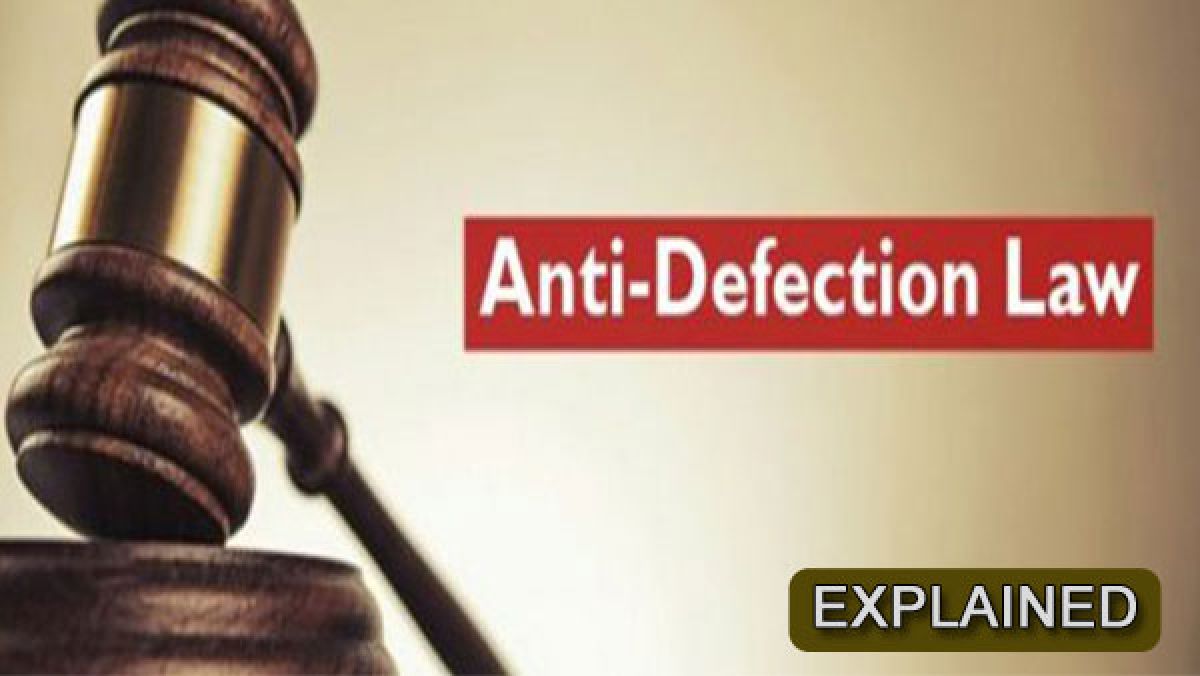 WHAT IS THE ANTI-DEFECTION LAW?

ARE THERE ANY EXCEPTIONS UNDER THE LAW?

HOW HAS THE LAW BEEN INTERPRETED BY THE COURTS WHILE DECIDING ON RELATED MATTERS?

IS THERE A TIME LIMIT WITHIN WHICH THE PRESIDING OFFICER HAS TO DECIDE?

DOES THE ANTI-DEFECTION LAW AFFECT THE ABILITY OF LEGISLATORS TO MAKE DECISIONS?