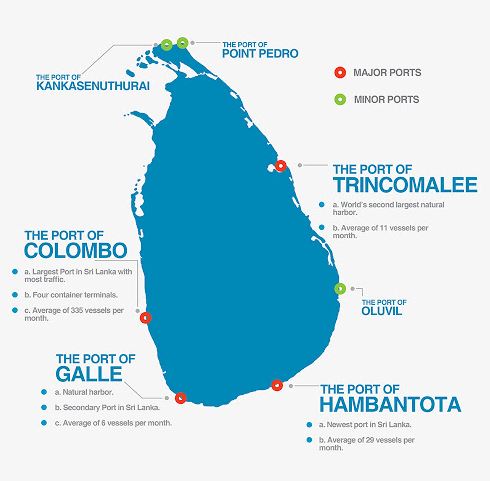 The economic isolation will not help Sri Lanka at a time when the country is taking steps to revive the economy amid a pandemic.