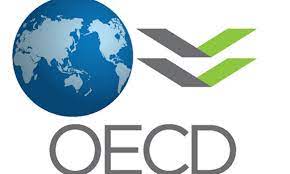 BEPS IN A NUTSHELL

WHAT IS THE INCLUSIVE FRAMEWORK (IF) ON BEPS?