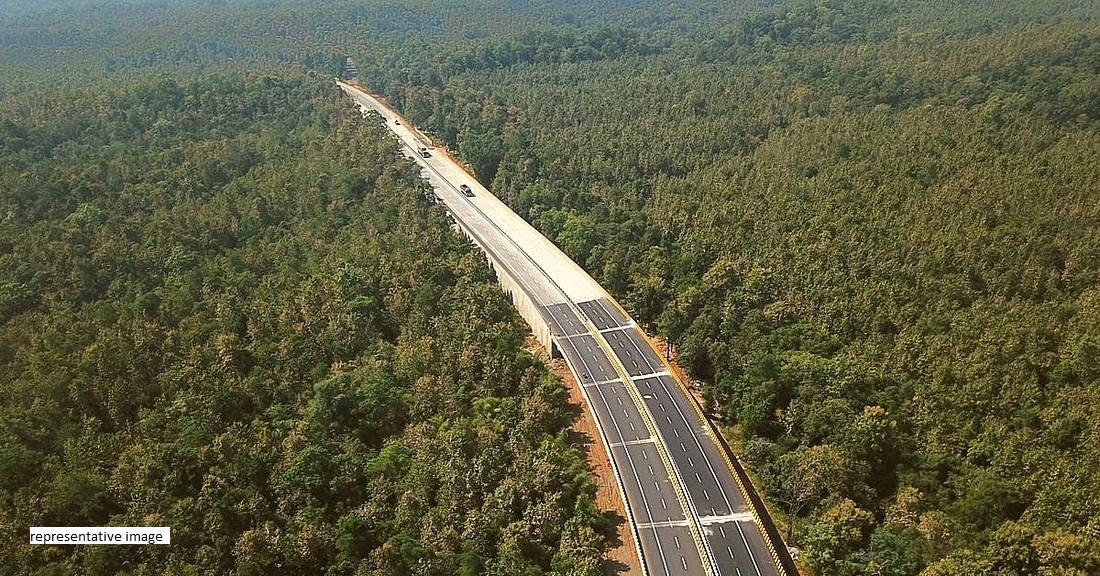 CONTEXT
 There are cases of clearance of forest land, digging and construction activities on at least three animal corridors within the eco-sensitive zone of the Kaziranga National Park and Tiger Reserve.
 The Supreme Court of India in its 2019 order had said that “No new construction shall be permitted on private lands which form part of the nine identified animal corridors.”

ABOUT THE NATIONAL PARK
 Formed in 1908 on the recommendation of Mary Curzon, the park is located on the edge of the Eastern Himalayan biodiversity hotspot.
 In the year 1985, the park was declared as a World Heritage Site by UNESCO.
 It was declared as Tiger Reserve in 2006.
 Kaziranga National park is home to more than 2200 Indian one-horned rhinoceros, approximately 2/3rd of their total world population.
 It is also recognized as an Important Bird Area by Birdlife International for the conservation of avifaunal species.
 Out of the 3000 Indian Rhinoceros (also called Greater One-horned Rhinoceros and Asian Onehorned
Rhinoceros), 2000 are found in Kaziranga Park alone.
 The park is also the breeding ground of elephants, wild water buffalo, and swamp deer.
 The park area is circumscribed by the Brahmaputra River, which forms the northern and eastern boundaries and the Mora Diphlu, which forms the southern boundary. Other notable rivers within the park are the Diphlu and Mora Dhansiri.
 It has varied types of vegetation like alluvial inundated grasslands, alluvial savanna woodlands, tropical moist mixed deciduous forests and tropical semi-evergreen forests.