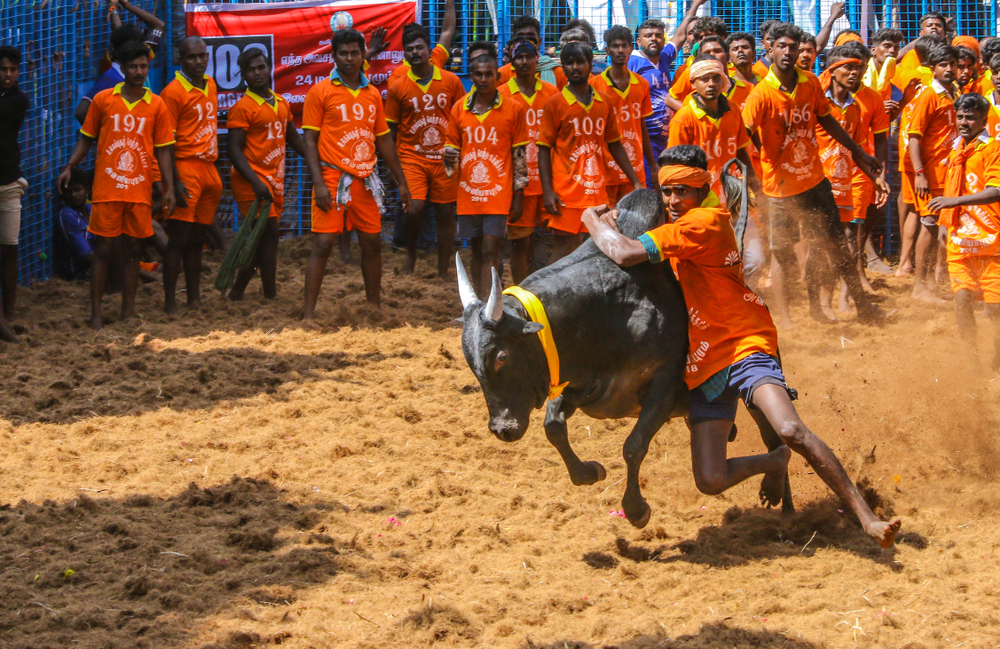 Conflict to be Resolved:

Position in Other States for Similar Sports:

Except in Tamil Nadu and Karnataka, where bull-taming and racing continue to be organised, these sports remain banned in all other states including Andhra Pradesh, Punjab and Maharashtra due to the 2014 ban order from the Supreme Court.