Explained: Why a Parliamentary Panel thinks India may miss the 5G bus 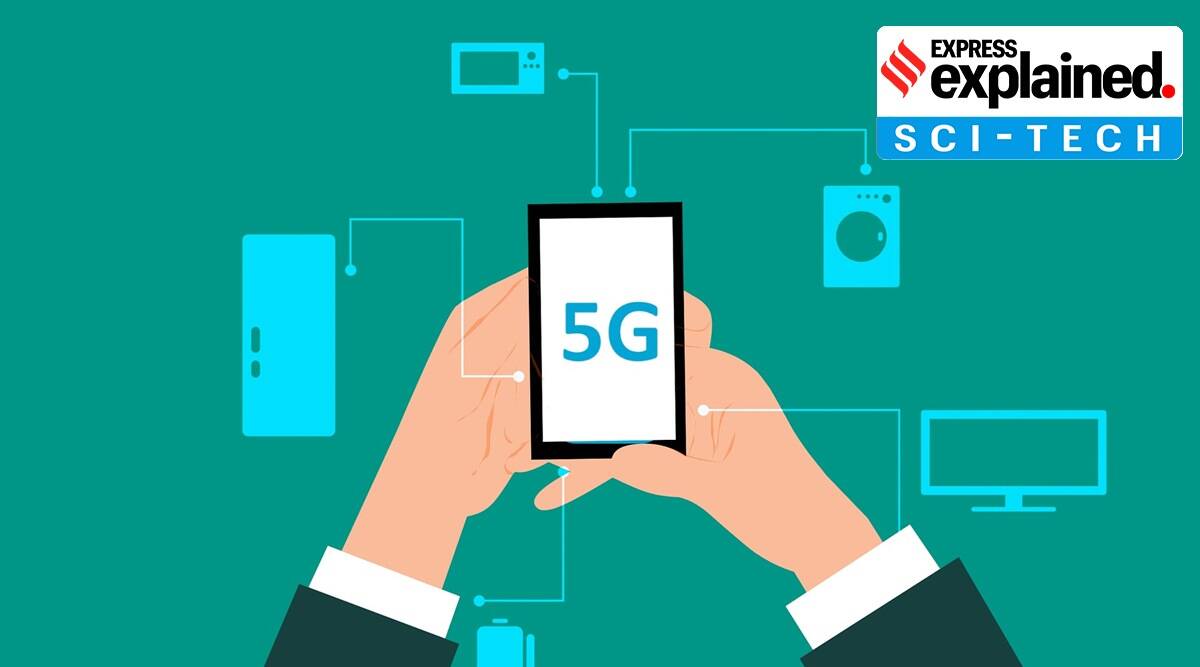 A standing committee of Lok Sabha on Information Technology has said the inadequate availability of spectrum, high spectrum prices, poor development of use cases and low status of fiberisation among others could be the reason India will miss the 5G bus.

What are the findings of the parliamentary standing committee on IT?

Among the first observations made by the committee is the fact that despite the Department of Telecommunications (DoT) having submitted a report on the steps to make India 5G ready as early as August 2018, there was very little progress on the ground.
In its report, the committee said the first serious issue was the lack of various approvals around spectrum such as uncertainty around auctions, high reserve price of spectrum, inadequate and poor development of test cases, low reach of optical fibre across India, and deficient back-haul capacity.

For example, the committee noted that the reserve price for auction of 5G was one of the highest in the world. It needed to be rationalised, taking into account the per capita income of the country and also by comparing it with reserve price mandated by other countries.

Globally, as many as 118 telecom service providers across 59 countries have started deploying 5G networks. Among these, major players such as AT&T had started testing and deploying the technology as early as 2018.
AT&T’s competitor in the US and other markets, Verizon, followed suit; expanding its 5G ultra-wide broadband services to as many as 60 cities in the US till December 2020. On the other hand, China, which led the trials of 5G services, has rolled out these services covering as much as 8 per cent of their population.

Compared to this, India is yet to give formal approvals for 5G testing despite all the three major private telecom players having submitted their applications as early as January 2020.

While Mukesh Ambani led Reliance Jio Infocomm has already announced it is ready to deploy 5G services as early as September this year, it is still waiting for a nod from the DoT to start testing the network. Its rival Bharti Airtel also showcased the successful demonstration of live 5G service over a commercial network in Hyderabad.

Will India miss the 5G bus? Very likely, says parliamentary committee
As per the findings and observations of the parliamentary standing committee, the country must expedite its approvals process and sort out issues such as spectrum auction, back-haul capacity, price and user test cases to catch up with other countries which have taken a lead in 5G network deployment.

Though the DoT informed the committee that there could be some roll out of the 5G network in late 2021 or early 2022, it would mostly be only in very selected areas where the demand would justify the capital expenditure put in by the telecom companies as well as the government. India would, therefore, continue to use 4G network for the coming 5-6 years.

By that time, 5G will have been rolled out to cover 20 per cent of the world population, which is most likely to exclude a major portion of India. Comparing it to the deployment of other older technologies such as 2G, on which it was late by four years, 3G on which India was as much as a decade late, and 4G on which India missed by the bus by 7 years, the committee concluded that “sufficient preparatory work had not been undertaken for the launching of 5G services in India.”

“India has not moved beyond the modest beginning stage as compared to other countries in the world. So it is very likely that after missing the 2G, 3G and 4G bus, India is going to miss on 5G opportunities, unless time-bound action is taken in core areas where Governmental intervention is required,” the standing committee noted.
What can help in faster roll out of 5G services?

Not all hope is lost as far as the roll out of 5G in India is concerned. Even before the findings of the parliamentary committee were made public, the DoT had, in a bid to facilitate faster roll out of new services, reduced the notice period for telcos to six months from one year.

A reduced time would mean that telcos could as soon as September this year start testing the 5G network for commercial purposes in all three bands, namely low, mid and high frequency spectrum — all of which have their own uses as well as limitations. It would also mean a faster return on the capital expenditure put in by companies as a large number of users would be eager to try the latest technology in mobile and internet connectivity.

Internet speeds in the high-band spectrum of 5G has been tested to be as high as 20 Gbps (giga bits per second), while, in most cases, the maximum internet data speed in 4G has been recorded at 1 Gbps.

Apart from this, the parliamentary committee also hoped that the DoT would reach an understanding with the Department of Space and Ministry of Defence at the earliest to earmark the allocation of spectrum waves.