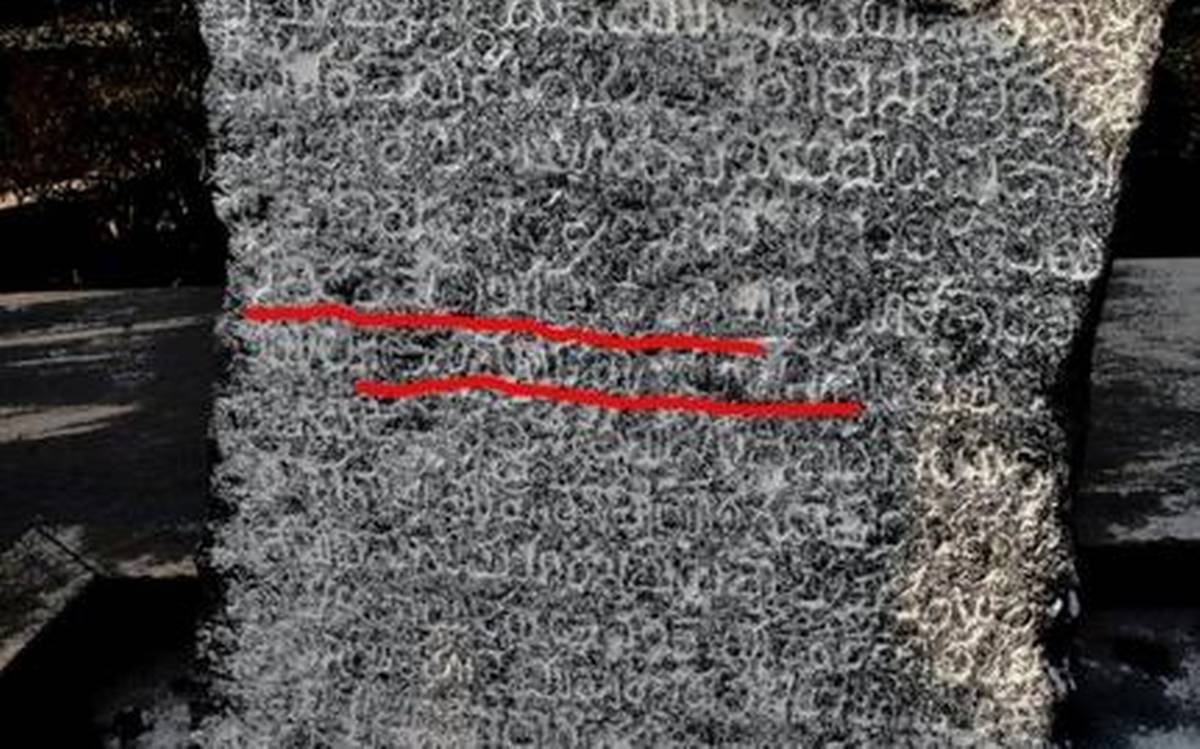 Vijayanagar Empire was ruled by four important dynasties and they are: