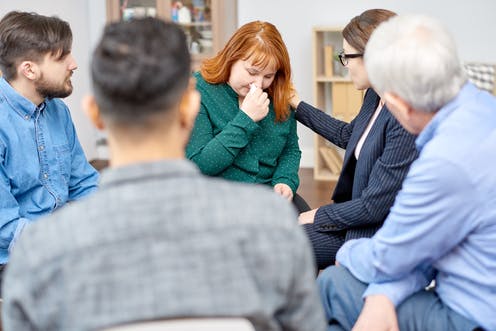 India is sandwiched between two largest Opium producing regions of the world that is the Golden triangle on one side and the Golden crescent on other.