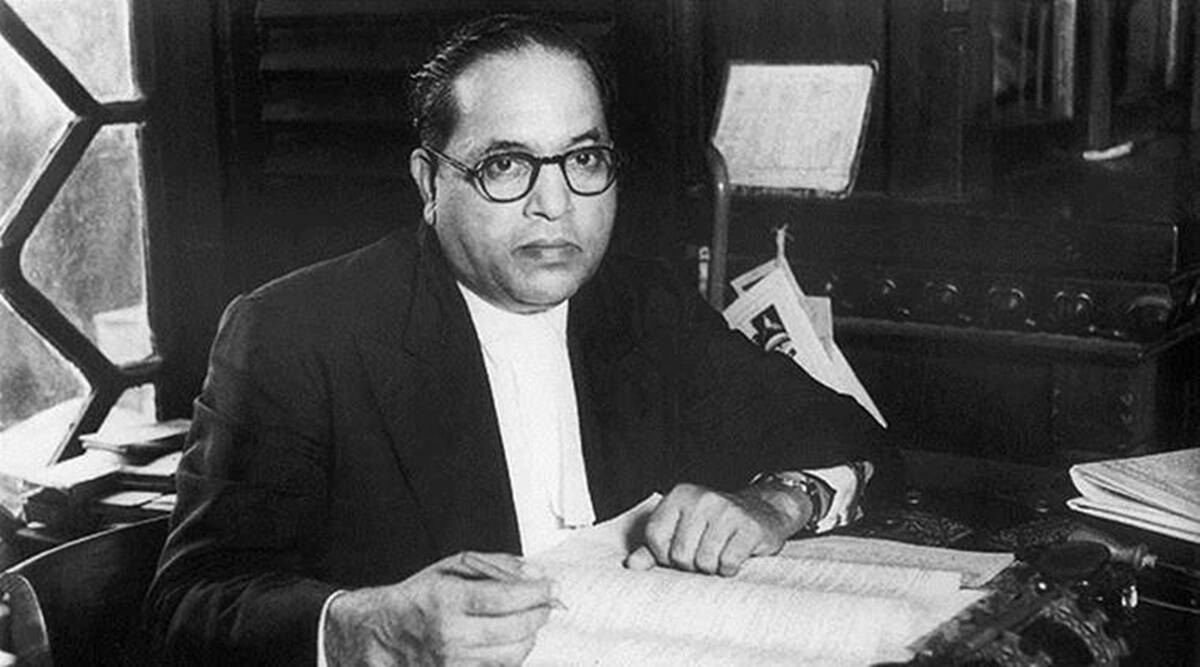 CONTEXT
 The nation celebrated the 130th birth anniversary of B R Ambedkar on 14th April 2021.

WORK OF DR. B R AMBEDKAR
 MOVEMENT AGAINST CASTE DISCRIMINATION
o In his testimony before the Southborough Committee in preparation of the Government of India Act in 1919, Ambedkar opined that there should be separate electoral system for the Untouchables and other marginalised communities.
o Ambedkar began to find ways to reach to the people and make them understand the drawbacks of the prevailing social evils. He launched a newspaper called “Mooknayaka” (leader of the silent) in 1920 with the assistance of Shahaji II, the Maharaja of Kolkapur.
o By 1927, Ambedkar launched full-fledged movements for Dalit rights. He demanded public drinking water sources open to all and right for all castes to enter temples.
o He openly condemned Hindu Scriptures advocating discrimination and arranged symbolic demonstrations to enter the Kalaram Temple in Nashik.
 POLITICAL CAREER
o He participated in all three Round Table Conferences.
o In 1932, Dr. Ambedkar signed the Poona pact with Mahatma Gandhi, which abandoned the idea of separate electorates for the depressed classes (Communal Award).
o In 1936, Ambedkar founded the Independent Labor Party.
o In the 1937 elections to the Central Legislative Assembly, his party won 15 seats.
o Ambedkar oversaw the transformation of his political party into the All India Scheduled Castes Federation
o Ambedkar was appointed on the Defence Advisory Committee and the Viceroy’s Executive Council as Minister for Labor.
o His reputation as a scholar led to his appointment as free India’s first Law Minister and chairman of the committee responsible to draft a constitution for independent India.
 BOOKS
o The Untouchables Who Were They And Why They Became Untouchables?
o The Annihilation of Caste (1936)
o Pakistan or the Partition of India
o What Congress and Gandhi have done to the Untouchables; Mr. Gandhi and the Emancipation of the Untouchables
 JOURNALS
o Mooknayak (1920)
o Bahishkrit Bharat (1927)
o Samatha (1929)
o Janata (1930)
 Organisations:
o Bahishkrit Hitkarini Sabha (1923)
o Independent Labor Party (1936)
o Scheduled Castes Federation (1942)