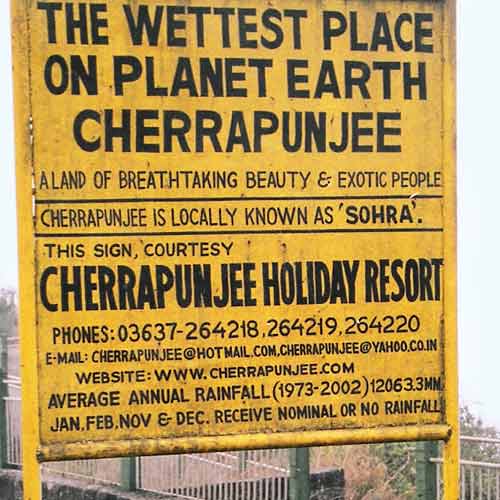 Significance of Studying the North-East Region:

Reason for High Rainfall in Cherrapunji and Mawsynram