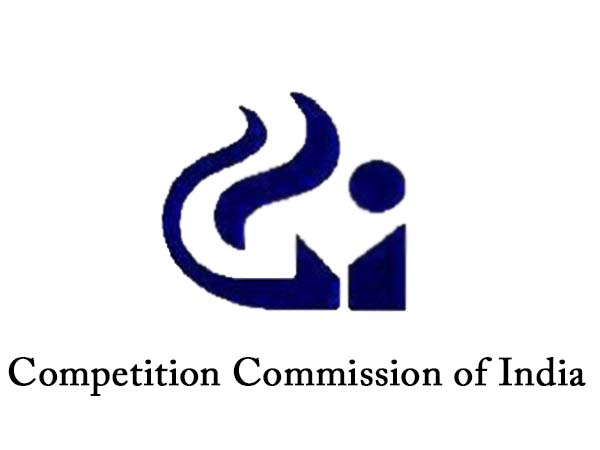 WHY IN NEWS
 Recently the 12th Annual Day of the Competition Commission of India (CCI) was observed on 20th May.

IN DEPTH:
STATUTORY BODY:
 Competition Commission of India is a statutory body responsible for enforcing the objectives of the Competition Act, 2002.
 CCI was established by the Central Government with effect from 14th October 2003, but it became fully functional on 20th May, 2009.

COMPOSITION:
 A Chairperson and 6 Members appointed by the Central Government.

FUNCTIONS AND ROLE OF CCI:
 To eliminate practices having adverse effects on competition, promote and sustain competition, protect the interests of consumers and ensure freedom of trade in the markets of India.
 The Competition Commission of India takes the following measures to achieve its objectives:
 Consumer welfare to make the markets work for the benefit and welfare of consumers.
 Ensure fair and healthy competition in economic activities in the country for faster and inclusive growth and development of the economy.
 Implement competition policies with an aim to effectuate the most efficient utilization of economic resources.
 Develop and nurture effective relations and interactions with sectoral regulators to ensure smooth alignment of sectoral regulatory laws in tandem with the competition law.
 Effectively carry out competition advocacy and spread the information on benefits of competition among all stakeholders to establish and nurture competition culture in Indian economy.

NEED OF CCI:
 Promote free enterprise: Competition is important for the preservation of economic freedom and our free enterprise system.
 Protect against market distortions: The need for competition law arises because markets can suffer from failures and distortions, and various players can resort to anti- competitive activities such as cartels, abuse of dominance etc. which adversely impact economic efficiency and consumer welfare.
 Promotes domestic industries: During the era in which the economies are moving from closed economies to open economies, an effective competition commission is essential to ensure the continued viability of domestic industries, carefully balanced with attaining the benefits of foreign investment increased competition.