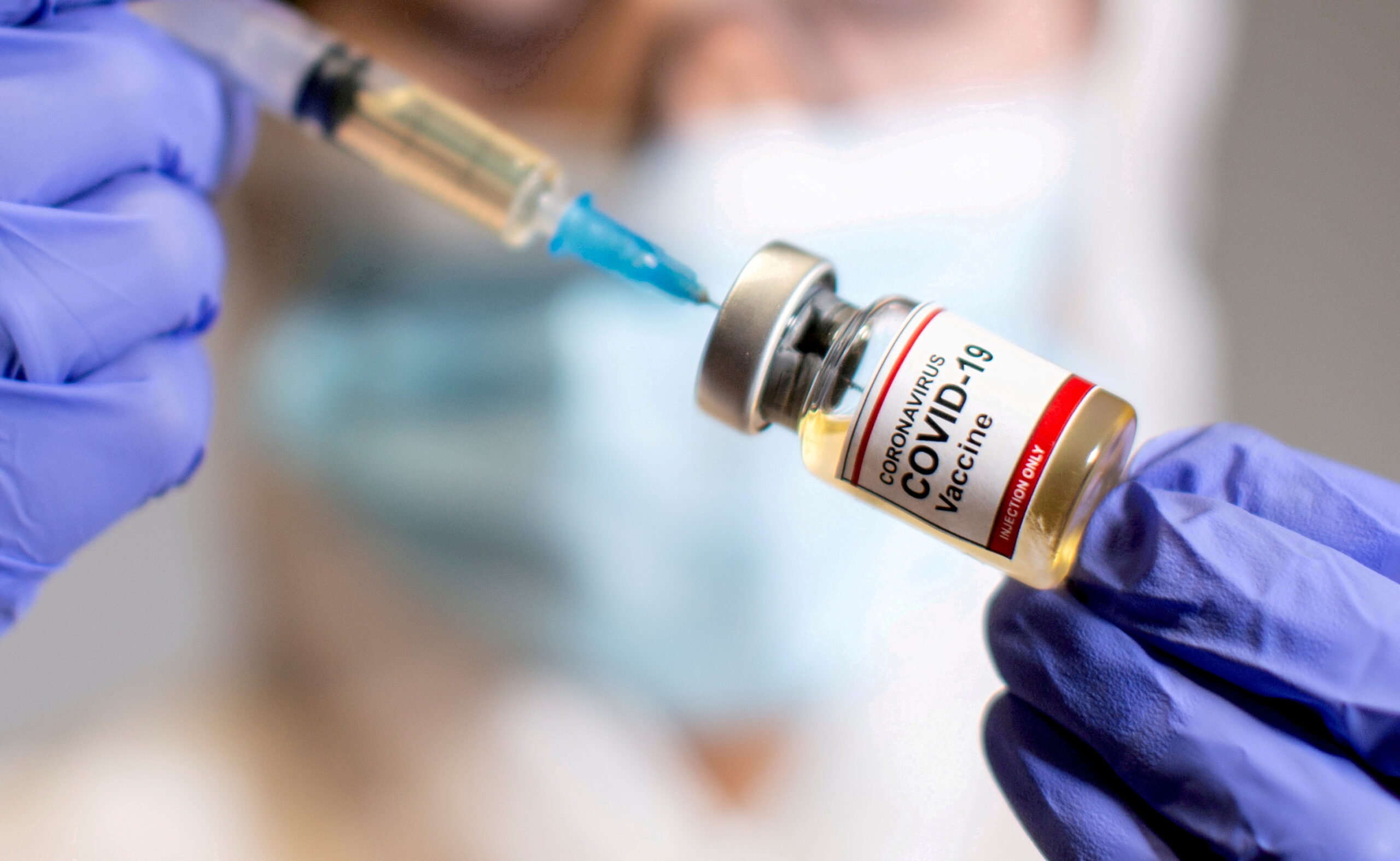 CONTEXT
 The Biden administration on 5th May said it would support waiving patents on Covid-19 vaccines. The statement has important implications because doing away with intellectual property rights will pave the way for cheaper versions of the vaccine to enter the market and also scale up production.
 India has been leading a push from lower- and middle-income countries at the World Trade Organisation (WTO) to do away patents on vaccines against Covid.

MORE ABOUT NEWS
MEANING OF PATENTS
 Patents reward innovation by preventing competitors from simply copying a company’s discovery and launching a rival product. In the US, patents on medicines typically last 20 years from when they are filed, which usually happens once a drugmaker thinks it has an important or lucrative drug.

IMPORTANCE OF PATENTS
 Exclusive Rights – As mentioned earlier, patents provide exclusive rights which allow the inventor to exclude others from using the invention. Particularly, for 20 years from the date of filing the patent application.
 Strong Market Position – Since the inventor has obtained the exclusive right to the invention, the inventor can exercise this right by preventing others from commercially using the patented invention thereby reducing the competition and thus establishing a place in the commercial market.
 Higher Returns on Investments – Having invested a considerable amount of time and money in developing the invention, under the umbrella of exclusive rights, the inventor could bring in the invention to the commercial market and thus obtain higher returns on the investment. Of course, this depends on the economic utility of the patent. For this reason, the inventor must ensure the commercial viability of the patent before investing in a patent.
 Opportunity to License or Sell the Invention – Sometimes, the inventor might not want to exploit the invention himself. In such cases, the inventor can sell or license the rights to commercialize it to another enterprise. This would result to bring royalty and revenue to the inventor.
 Positive Image for the Enterprise – Business partners, investors, and shareholders may perceive the patent portfolios as a demonstration. Particularly, the high level of expertise that is provided by the subject matter experts. This acts as a spectacle of the organization’s capability. Further, this may prove useful for raising funds, finding business partners and also increase the company’s market value.

NEED OF WAIVER OF PATENTS
 At present, only drug companies which own patents are authorised to manufacture Covid vaccines. A lifting of patent will allow the recipes to be shared and there will no longer be an embargo — basically once the formula is shared, any company which possesses the required technology and infrastructure can produce vaccines.
 This will lead to cheaper and more generic versions of Covid vaccines.
 It will also mean two things — vaccines will be more affordable and this will be a big step in overcoming vaccine shortage.
 Inequitable distribution of vaccines has opened up a glaring gap between developing and wealthier countries now — while countries where vaccine orders ran into billions of doses have already given the shot to a considerable percentage of their population and are getting ready to welcome a semblance of normalcy back into their lives, poorer nations that continue to face shortages have overburdened healthcare systems and hundreds dying daily.
 The longer Covid circulates in developing nations, there is a greater chance of more vaccineresistant, deadly mutations of the virus emerging.
 Help in Increasing Production in India – The bulk of the vaccine doses produced in India are taken up by foreign countries which could pay more for the doses.
o This move can help scale up production to meet demand besides making the vaccines more affordable for everyone.
 Preparation for the Third Wave – Indian authorities have stated that the third wave of the pandemic is inevitable.
o Once the number of cases and deaths plateau, addressing shortages and making more affordable vaccines readily accessible could be the best way to prepare for the surge once again.

COUNTER ARGUMENTS
 Vaccine Quality and Safety may get Compromised – Lifting of patents would be a compromise on control of safety and quality standards for vaccine manufacturing.
 Disincentive Pharmaceutical Companies – Lifting of patents would be a huge deterrent to investing heavily on vaccine development during pandemics in the future.
 Can Lead to Confusion – Eliminating those protections would undermine the global response to the pandemic, including ongoing effort to tackle new variants.
o It will create confusion that could potentially undermine public confidence in vaccine safety, and create a barrier to information sharing.

WAY FORWARD
 Waiving IP protections alone isn’t enough to make vaccines available around the world. The countries must work with each other to expand manufacturing capabilities and support international vaccines.
 It’s important for both Indian manufacturers and the government to address concerns of patent holders to make sure that India’s vaccination drive is not compromised in any way.