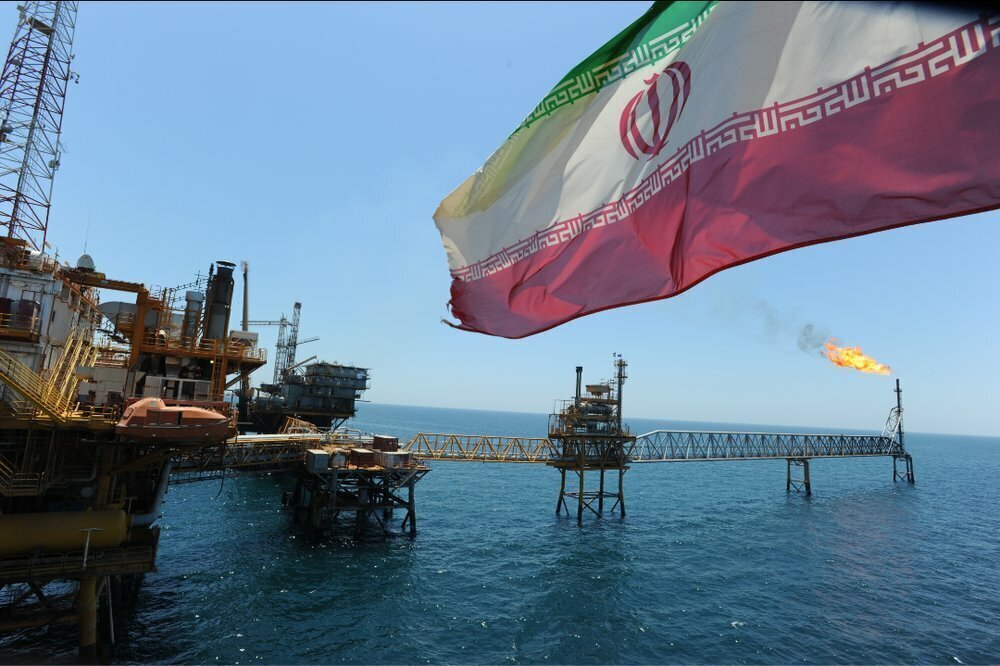 WHY IN NEWS?
 Recently there was a setback for India’s energy ties with Iran as ONGC Videsh Ltd (OVL) had discovered the gas field in 2008 and has been part of the ongoing cooperation on that front.

FARZAD-B GAS FIELD:
 It is located in Persian Gulf (Iran).
 The contract for exploration of the field was signed in 2002 by Indian consortium comprising ONGC Videsh, Indian Oil Corporation and Oil India.
 The contract expired in 2009 after declaration of commerciality of the field, based on the gas discovery.
 It has gas reserves of more than 19 trillion cubic feet.
 ONGC has invested approximately USD 100 million.
 Since then, the consortium has been trying to secure the contract for development of the field.
 The major dispute between India and Iran was over setting up of two pipelines, and also over money to be quoted on the development plan.
 Around 75% of the deal was finalised by May 2018, when the US unilaterally withdrew from the nuclear deal and announced sanctions on Iran.
 In January 2020, India was informed that in the immediate future, Iran would develop the field on its own and would like to involve India appropriately at a later stage.

CONCERNS FOR INDIA:
GROWING INFLUENCE OF CHINA:
 In April 2021, China and Iran signed a 25-year “strategic cooperation pact” which includes political, economic and strategic components.
 China is also concluding a security and military partnership with Iran.
 The China Iran strategic partnership may be an impediment for Indian entry routes into Afghanistan through Chabahar and further connectivity to International North South Transportation Corridor (INSTC), although Iran has not given any signals of disruption of these projects.
 Further, Iran seems to be sceptical of India’s diplomatic ties with the US.

INDIA’S ENERGY SECURITY:
 India has stopped purchasing Iranian oil, which accounts for around 90% of its imports from the Islamic nation.
 India was Iran’s leading oil client after China until mid-2018.
 India needs gas and Iran remains one of the best options as geographically, Iran is closest to India of all the countries in the Persian gulf region.
 Further, the Farzad-B Gas Field could have improved India-Iran ties as the crude oil import from Iran remains impacted due to the US sanctions.
 India’s Role in the Region:
 Maintaining ties with Iran even as it forges a new relationship with Saudi Arabia and Israel is critical for India’s balancing policy in West Asia.

CONNECTIVITY TO CENTRAL ASIA:
 Chabahar is not only a key to maritime relations between both the countries, but also provides an opportunity to India to reach Russia and Central Asia.
 Further, it allows India to bypass Pakistan which had blocked Indian aid to Afghanistan and all trade over land.

PEACEFUL AFGHANISTAN:
 India, having made significant investments in Afghanistan, will always hope for an Afghan elected, Afghan led, Afghan owned peace and reconciliation process and a popular democratic government in Afghanistan.
 However, India has to be watchful of Iran – Pakistan- China axis developing in the neighbourhood of Afghanistan, with tentacles in the form of terror groups inside it.