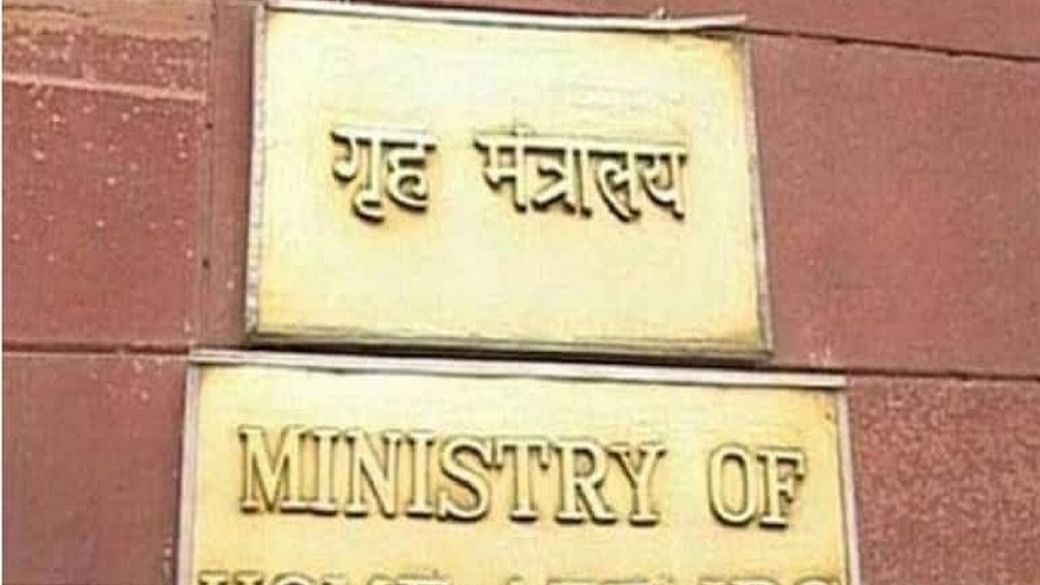 THE NOTIFICATION:
 In accordance with section 16 of the Citizenship Act, 1955 the central government directed that powers exercisable by it for registration as a citizen of India, or for grant of certificate of naturalisation shall also be exercisable by the collector (District Magistrate), within whose jurisdiction the applicant is ordinarily resident.
 Section 16 of the Citizenship Act 1955: The Central Government may, by order, direct that any power which is conferred on it can be exercisable also by such officer or authority as may be so specified.
 Exceptions: However powers mentioned in section 10 (certificate of registration to be granted to persons registered) and section 18 (form of certificate of naturalisation) can be exercised by the central government only.
 It also granted similar powers to the Home Secretaries of Haryana and Punjab, except for Faridabad and Jalandhar.

CITIZENSHIP:
 Citizenship signifies the relationship between individual and state.
 Like any other modern state, India has two kinds of people—citizens and aliens.
 Citizens are full members of the Indian State and owe allegiance to it. They enjoy all civil and political rights.
 Citizenship is an idea of exclusion as it excludes non-citizens.
 There are two well-known principles for the grant of citizenship:
 While ‘jus soli’ confers citizenship on the basis of place of birth, ‘jus sanguinis’ gives recognition to blood ties.
 From the time of the Motilal Nehru Committee (1928), the Indian leadership was in favour of the enlightened concept of jus soli.
 The racial idea of jus sanguinis was also rejected by the Constituent Assembly as it was against the Indian ethos.

CONSTITUTIONAL PROVISIONS:
 Citizenship is listed in the Union List under the Constitution and thus is under the exclusive jurisdiction of Parliament.
 The Constitution does not define the term ‘citizen’ but details of various categories of persons who are entitled to citizenship are given in Part 2 (Articles 5 to 11).
 Unlike other provisions of the Constitution, which came into being on 26th January, 1950, these articles were enforced on 26th November, 1949 itself, when the Constitution was adopted.
 Citizenship (Amendment) Act, 2019 (Major Provisions)

CITIZENSHIP ON THE BASIS OF RELIGION:
 The Bill amends the Act to provide that the Hindus, Sikhs, Buddhists, Jains, Parsis and Christians from Afghanistan, Bangladesh and Pakistan, who entered India on or before 31st December, 2014, will not be treated as illegal migrants.

EXCLUSION:
 The migrants, who identify themselves with any group or community other than Hindus, Sikhs, Buddhists, Jains, Parsis and Christians, from the above mentioned countries won’t be eligible for citizenship.

EXCEPTIONS:
 The provisions on citizenship for illegal migrants will not apply to two categories – states protected by the ‘Inner Line’, and areas covered under the Sixth Schedule of the Constitution.
 Inner Line Permit (ILP): This is a special permit that citizens from other parts of India require to enter a state protected by the ILP regime. Without an ILP granted by the state government, an Indian from another state cannot visit a state that is under the ILP regime.
 Sixth Schedule: The Sixth Schedule relates to special provisions in administration of certain Northeastern states (Assam, Mizoram, Meghalaya and Tripura). It provides special powers for Autonomous District Councils (ADCs) in these states.

CITIZENSHIP BY NATURALIZATION:
 Under The Citizenship Act, 1955, one of the requirements for citizenship by naturalisation is that the applicant must have resided in India during the last 12 months, as well as for 11 of the previous 14 years.
 The amendment relaxes the second requirement from 11 years to 5 years as a specific condition for applicants belonging to the specified six religions, and the above-mentioned three countries.
 Cancellation of registration of OCIs:
 The Act provides that the central government may cancel the registration of Overseas Citizens of India (OCIs) on certain grounds which are:
 If the OCI has registered through fraud.
 If, within five years of registration, the OCI has been sentenced to imprisonment for two years or more.
 If it becomes necessary in the interest of sovereignty and security of India.
 If the OCI has violated the provisions of the Act or of any other law as notified by the central government.
 However, the orders for cancellation of OCI should not be passed till the OCI cardholder is given an opportunity to be heard.