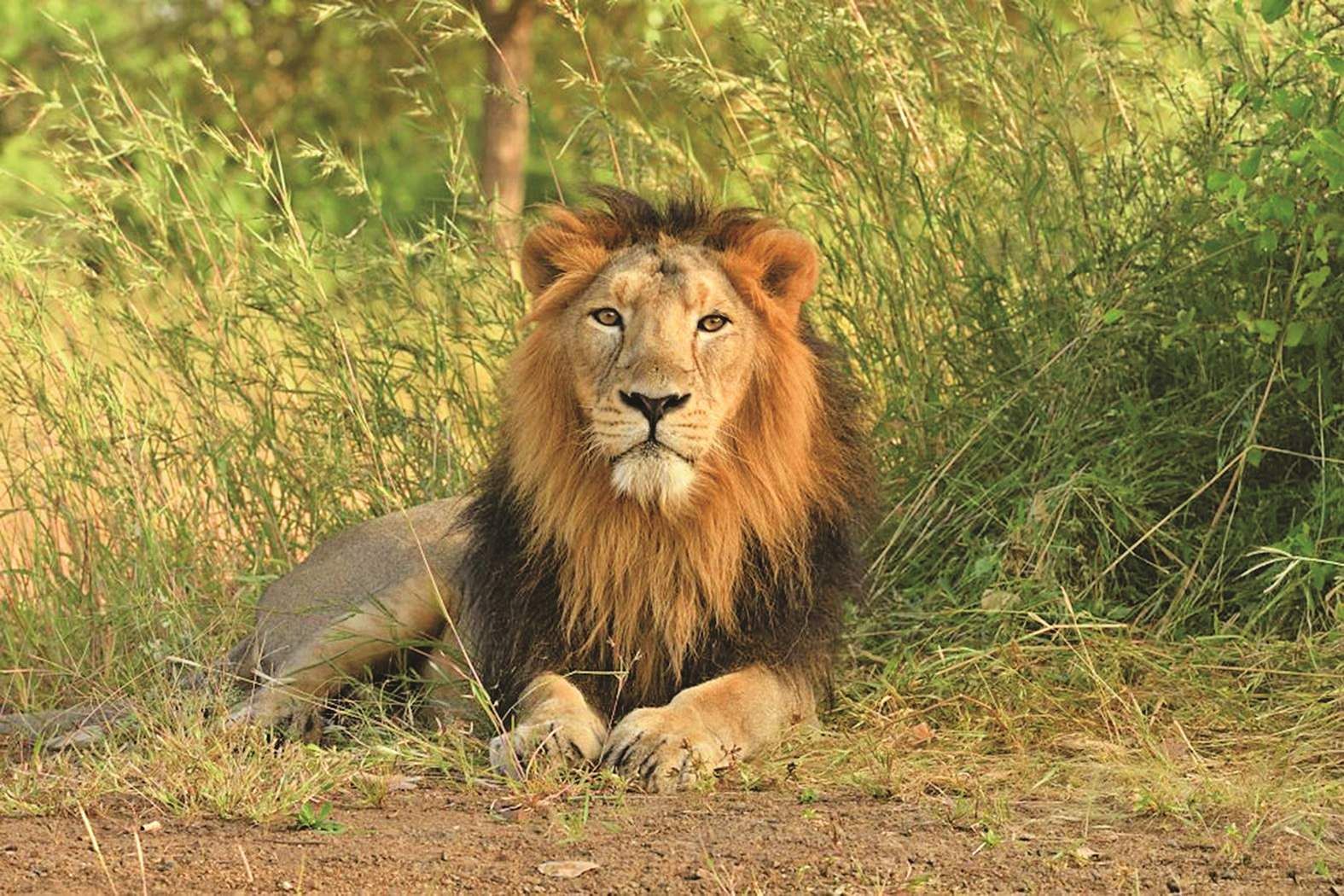 CONTEXT
 Recently, eight Asiatic lions at Hyderabad’s Nehru Zoological Park have tested positive for the deadly coronavirus. It is the first known case of the human infecting the felines and making them sick in India.

MORE ABOUT ASIATIC LIONS
 There are only several hundred Asiatic lions in the wild, and they only live in the Gir Forest
 Asian lions are slightly smaller than African lions.
Unlike African lions, the males do not tend to live with the females of their pride unless they’re mating or have a large kill.
 Asian lions used to range from Turkey, across Asia, to eastern India, but the rise of firearms across the world meant that they were hunted to near-extinction for sport.
 The male Asiatic lion has a relatively short, sparse and darker mane compared to the fuller mane of the African lion. As a result, the male Asiatic lion’s ears tend to remain visible at all times.
 The most distinguishing characteristic of the Asiatic lion is the longitudinal fold of skin that runs along its belly. This is absent in African lions.
 Protection Status:
o IUCN Red List: Endangered
o CITES: Appendix I
o Wildlife (Protection) Act 1972: Schedule I